You are at: Homepage /  discover and explore /  villages /  lavis 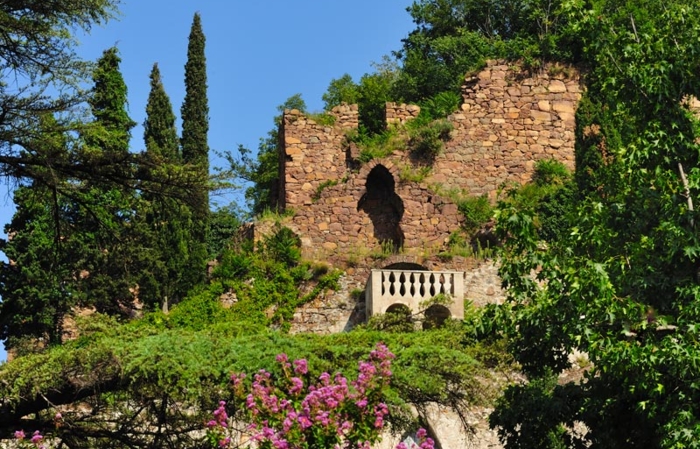 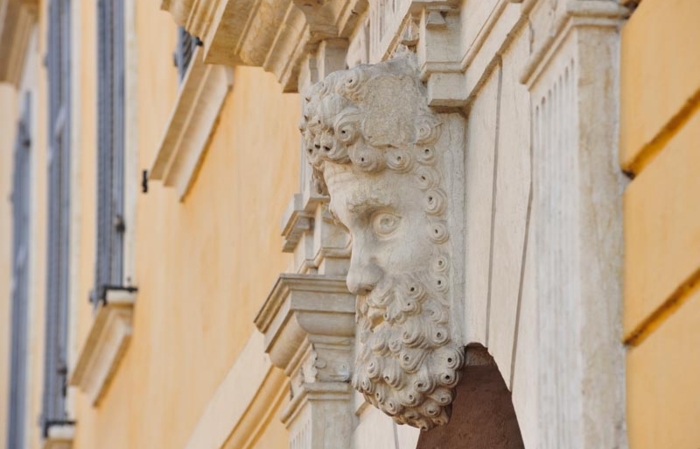 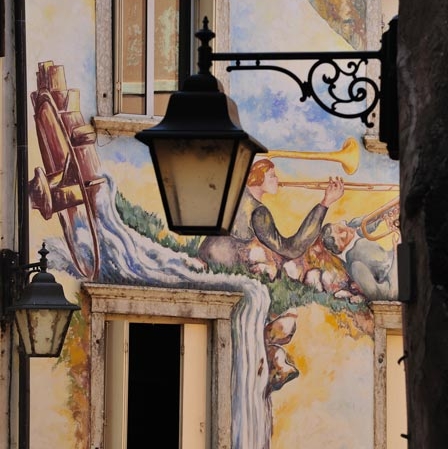 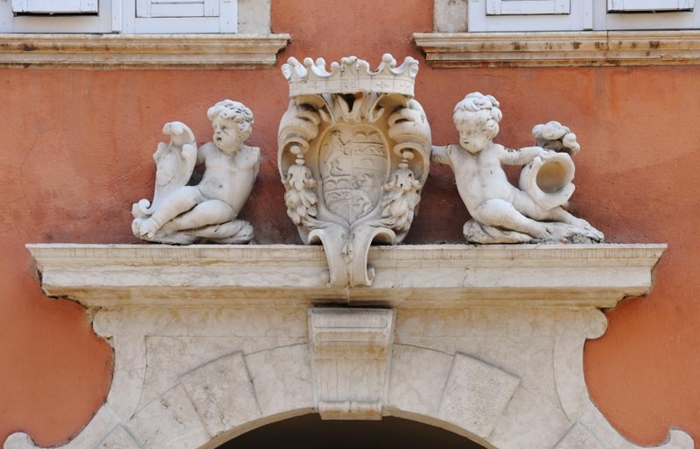 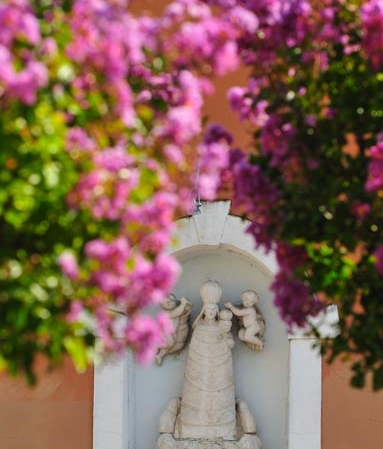 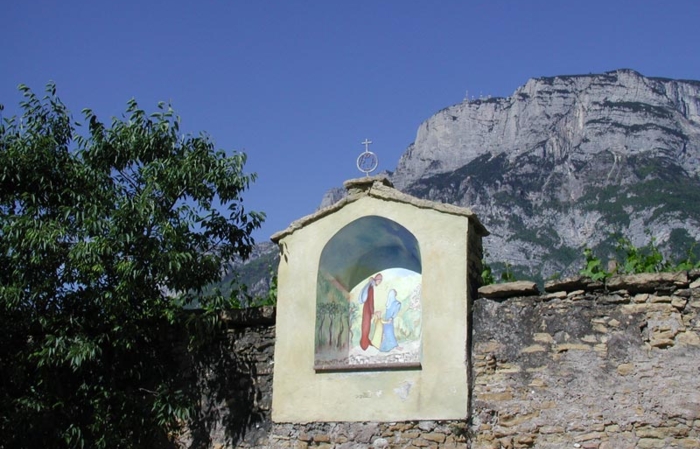 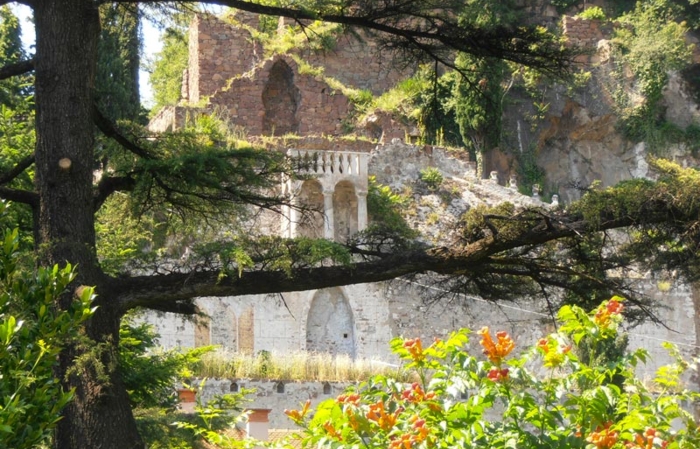