You are at: Homepage /  discover and explore /  villages and localities /  san michele all'adige

Municipality created by the merger of San Michele all'Adige with Faedo 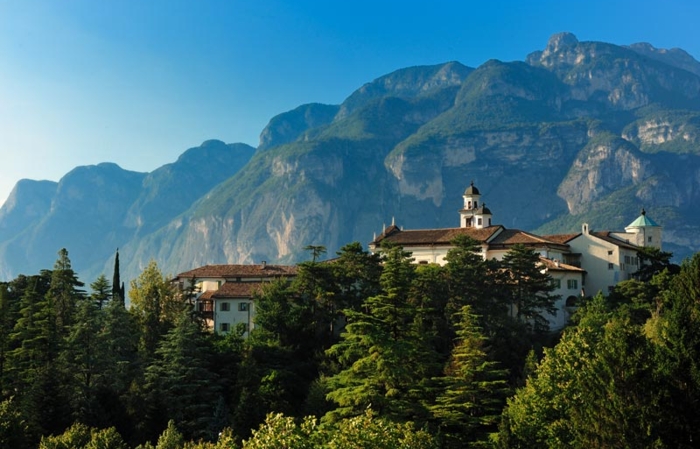 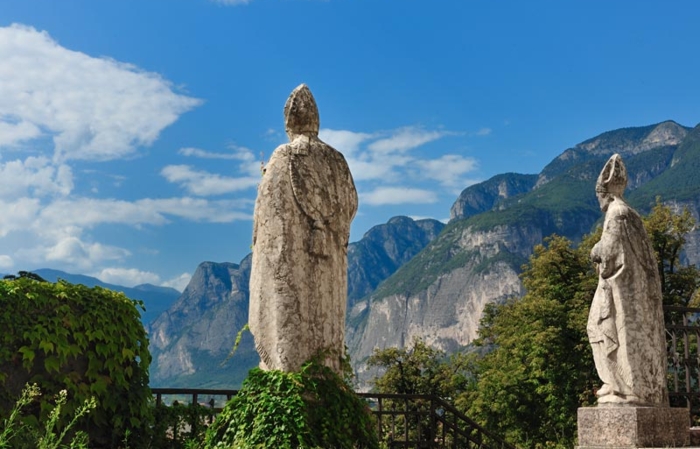 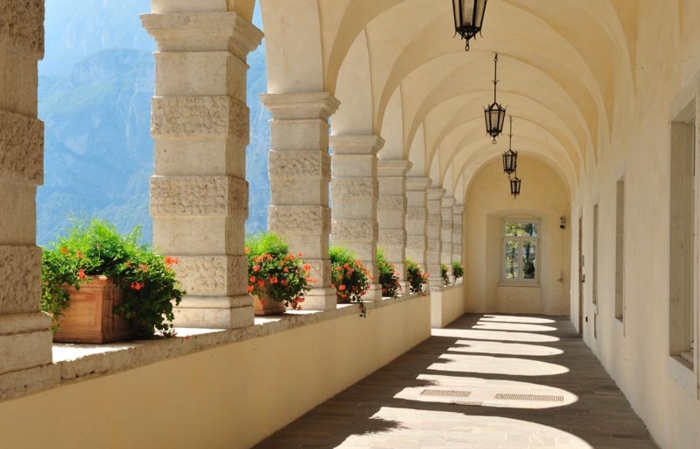 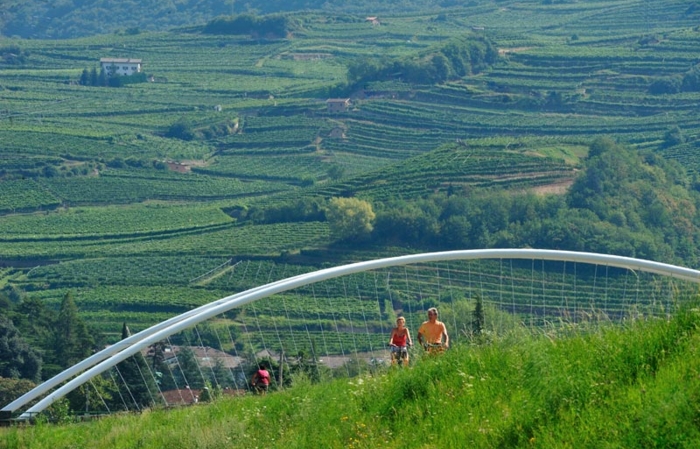 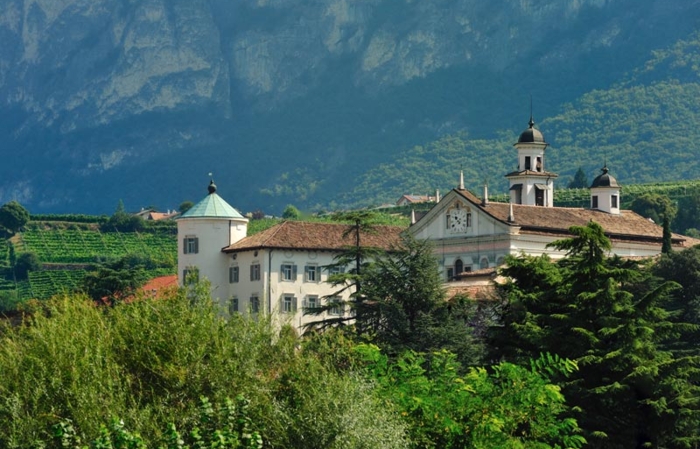 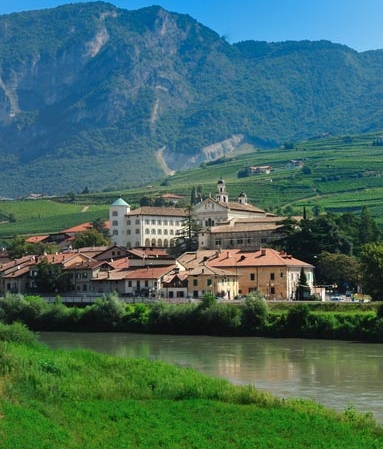 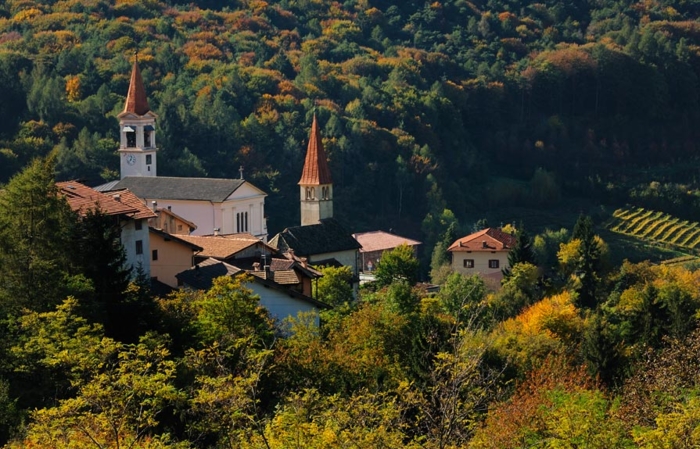 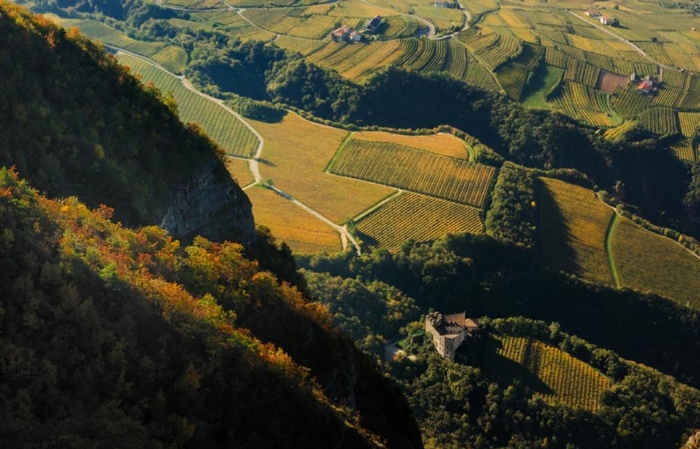 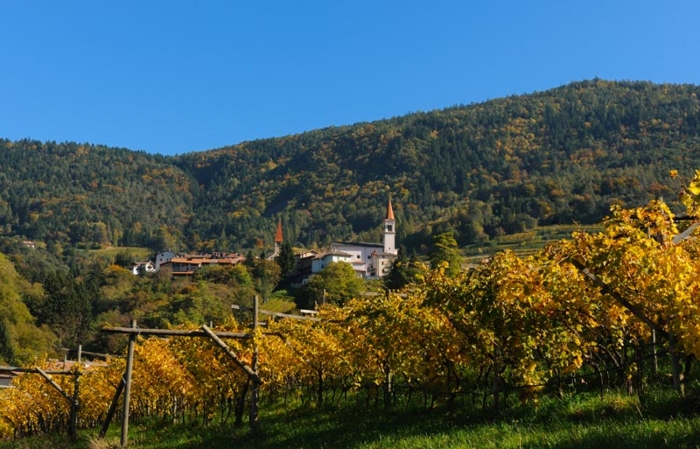 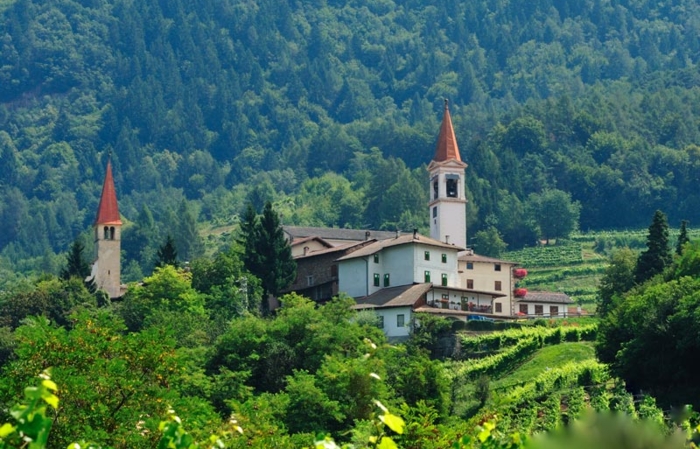 The river Adige is closely intertwined with this town, and has, in fact, played an important role in the cultural and economic growth of the whole of the Piana Rotaliana.

San Michele all'Adige used to be a stopping-off place for the numerous travellers passing through the Piana Rotaliana: an old hotel in the town, the Albergo Aquila Nera, remains as a reminder of the passage of these people. We find mention of the hotel as early as the 15th century and the Venetian ambassadors on their way to the court of Frederick III stayed here in June 1492.

Whether approached from the north or from the south, it is the white facade of the Baroque church, part of the old Augustinian monastery complex, that first catches the eye upon arrival in San Michele all'Adige. The monumental church of St. Michael the Archangel if one of the most striking examples of Baroque art in the region.

Next to the church is the Agricultural Institute of San Michele - Edmund Mach Foundation, centre of excellence in agricultural research, training and promotion, in particular winegrowing. Next to this stands another centre of excellence, the Museum of the Customs and Traditions of the People of Trentino, which houses a unique collection of objects and testimonies of the local popular culture.

The undisputed international renown of the Edmund Mach Foundation in the field of oenology is matched by the Institute of Wood Technology, now part of IVALSA (Trees and Timber Institute), a branch of the CNR (National Research Council), where work is carried out on the development of sophisticated technologies for wood-based products.

Situated on a terrace high above the valley on the left bank of the river, the village of Faedo enjoys a strategic position overlooking the entire Adige valley from north to south.

The houses in the little medieval settlement are huddled together around narrow streets, giving a romantic air to what in times gone by was a defensive necessity. The origins of the village are also romantic: it grew up out of various settlements of miners ('canopi'), who for several centuries worked in the depths of the mountains surrounding the village, where numerous traces of their endeavours can still be found today. A distinctive feature are the two churches with their bell towers standing at the entrance to the village: one is dedicated to the Christ the Redeemer and was built in 1900, while the other, older church, which has been recently restored, dates back to the early 13th century and is dedicated to St. Agatha.

Monreale (or Königsberg) Castle, a short distance from the village, stands as a reminder of the Germanic powers who kept watch over the valley below from here.

Today Faedo is noted for its beautiful hilly landscapes abutting thriving woodlands and for its well-tendedvineyards, where roses blooming in all shades of red add a touch of colour and a contrast to the rows of green vines.

The most important regional ethnographic museum in Italy, with 43 rooms and more than 12,000 objects on display.

An undeniable triumph of stuccoes, gilding and sculptures, which bear witness to the importance of this monaster...

The little church of Sant’Agata is a perfect gem of Gothic Romanesque architecture. Romanesqe elements embelli...

Fabulous castle, once the first stronghold of the Counts of Eppan and the seat of the Königsberg dynasties.