You are at: Homepage /  discover and explore /  points of interest /  garden of the ciucioi

A hanging garden of romantic inspiration, unique of its type 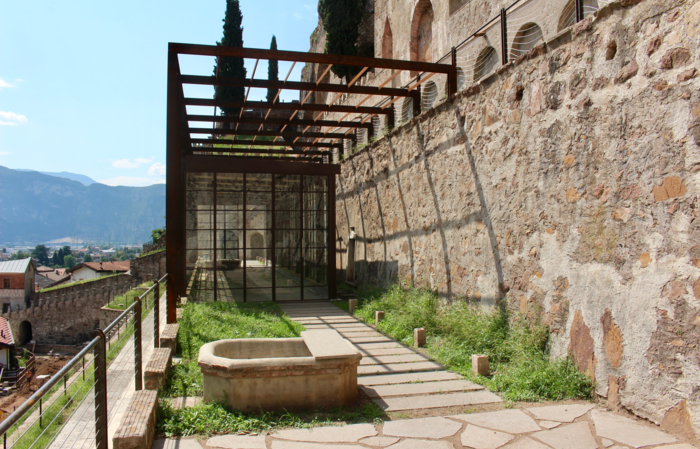 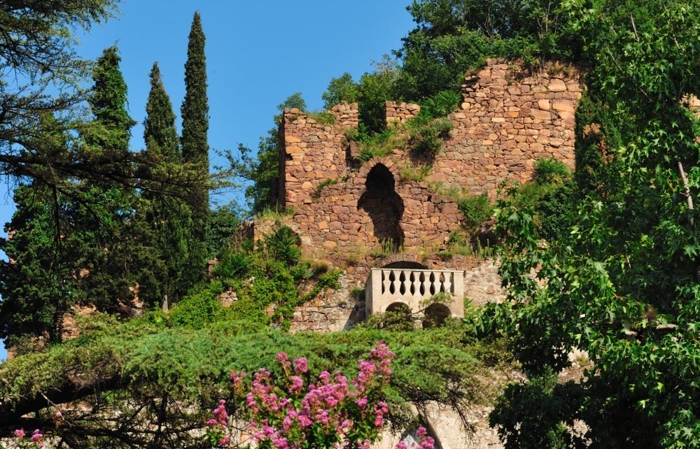 The Giardino dei Ciucioi (Garden of the Ciucioi), or Bortolotti garden, is a hanging garden of romantic inspiration, unique of its type, where ruins and vegetation intermingle to contrive an atmosphere where reality merges with dream.

This highly unusual monumental complex, that uses Romantic architecture to recreate a fantastic, picturesque landscape, is laid out over a series of artificial terraces enclosed by evocative architectural elements, and reflects the taste for the eclectic which prevailed in the first half of the nineteenth century.

Built following the wishes of Tommaso Bortolotti in 1850, the garden is a fusion of architectural styles and themes; its overgrown architectural features with exposed stonework recall the atmosphere of the ancient prehistoric hill fort.

The garden consists of a series of terraces ascending in a spiral course to the building known as the 'Casa del Giardiniere' - the Gardener's House. Strange buildings crown the terraces:

In its heyday, a large conservatory, similar to the lemon groves on Lake Garda, housed a magnificent collection of rare plants: palms, magnolias, lemon, orange and olive trees.

For several decades the garden was a great attraction for the many foreign visitors staying in Lavis. The garden suffered serious damage during the First World War and in 1921 the plants fell victim to a terrible drought.

It is currently undergoing restoration work to return it to its former glory.