You are at: Homepage /  discover and explore /  villages and localities /  mezzocorona 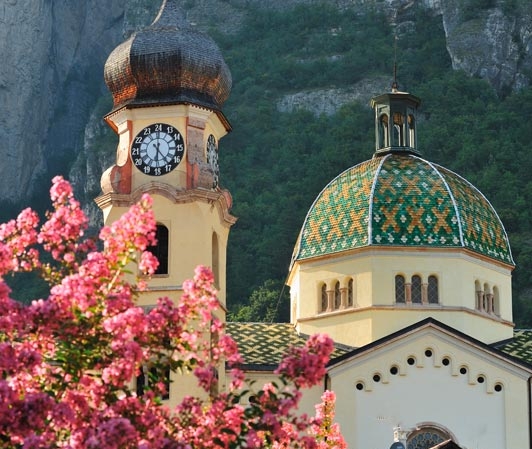 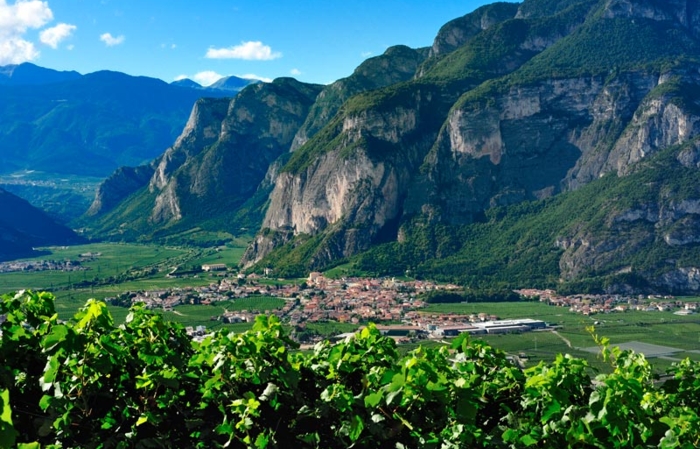 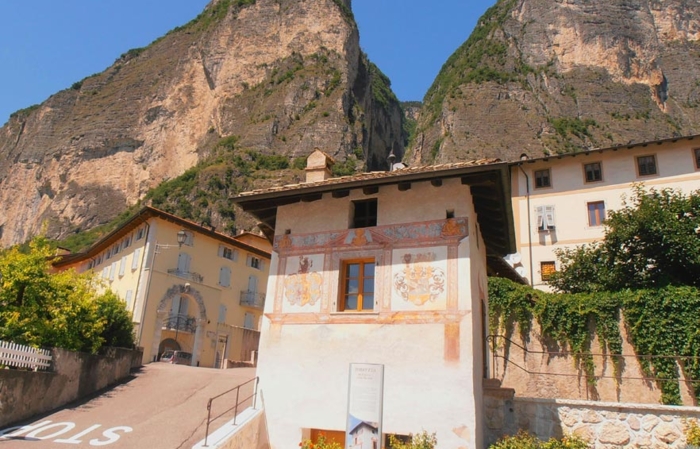 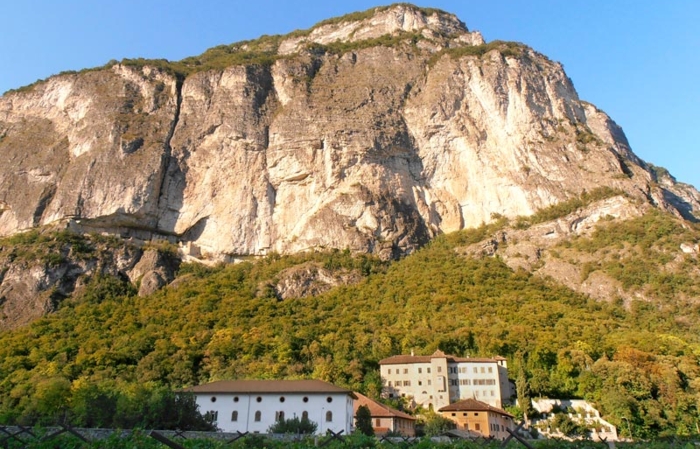 Mezzocorona lies at the foot of Monte di Mezzocorona in a green triangle of land bordered by the river Noce and the river Adige.

From as far back as the Imperial Roman era, the river Adige and the Via Claudia Augusta were vitally important lines of communication between the Adige, Noce and Avisio valleys. Mezzocorona has been inhabited since prehistoric times, and there are numerous interesting finds from this period. Today you can read the town's history through its medieval castles and its more recent palazzi (San Gottardo Castle, now in ruins, is an intriguing construction built into a large crevice in the mountainside at the base of the overhanging Monte di Mezzocorona; lower down, Castel Firmian is still inhabited; Palazzo Firmian symbolises the prestige of this important family).

Blessed with a favourable land and geographic position, Mezzocorona soon became renowned for agriculture and high quality wine production. These days it is famous for its red Teroldego Rotaliano DOC wine, a truly outstanding example of Trentino wine-making.

Mezzocorona also offers many opportunities for hikers, who have an even wider choice of paths with the cable car up to Monte di Mezzocorona.

Noble palace of the eighteenth-century, one of the finest examples of Paul Troger's frescoes.

Aristocratic residence of the lords of Mezzocorona, its history reflects that of the Piana Rotaliana Königsberg...

Rare example of a grotto castle, enveloped in mystery and famous for the legend of the dragon.

A traffic-free oasis of peace, not far from town.