You are at: Homepage /  discover and explore /  the fascination of history /  the twentieth century 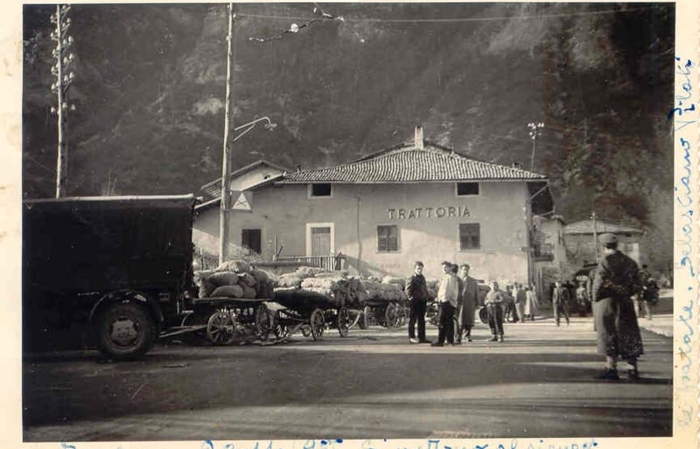 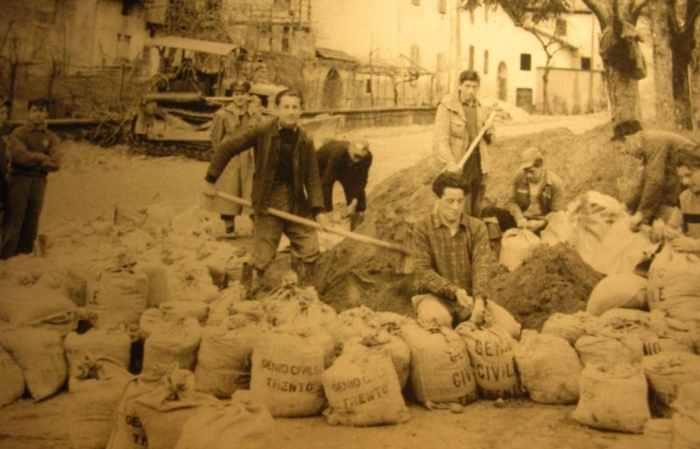 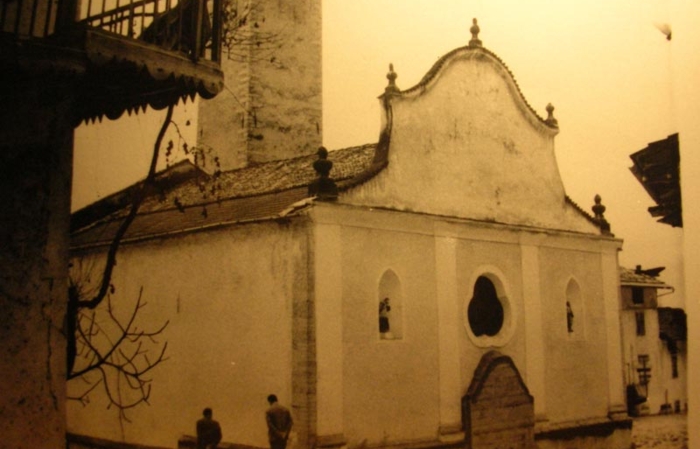 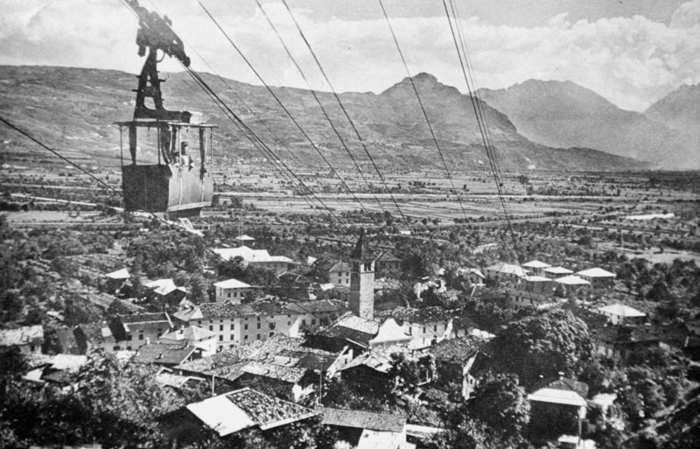 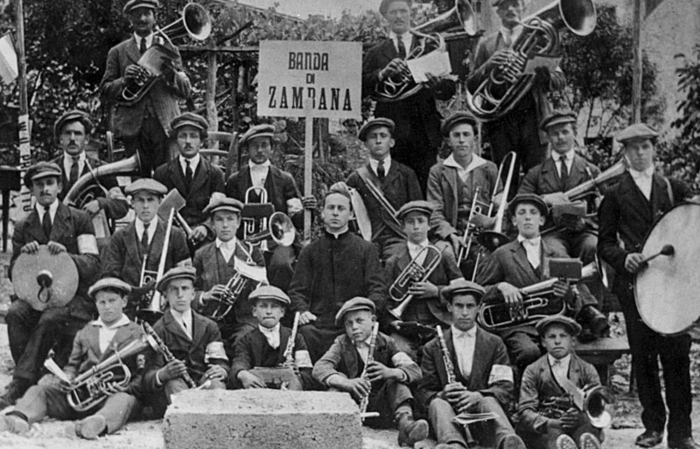 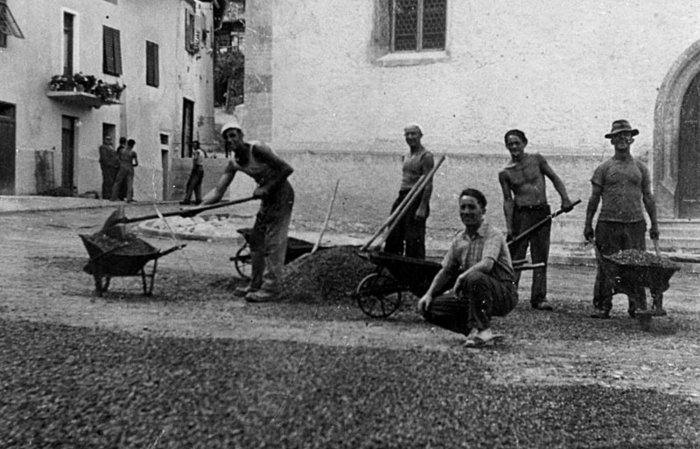 As in the rest of Trentino, the 19th and 20th centuries saw the rise ofcooperative enterprises in the Piana Rotaliana. This period saw the founding of the first cooperative rural banks, cooperative shops and publicly- and privately-owned winemaking cooperatives.
Improvements were made to infrastructures with the construction of the “feratèla” (1906), a little narrow-gauge railway linking Mezzolombardo with Mezzocorona, and the Trento Malé tramway (1909).

With the First World War came militarisation of the region and the building of barracks, for example at Mezzolombardo and Mezzocorona. Trentino was then part of the Austro-Hungarian Empire, and anyone suspected of siding with the Italians was interned at Katzenau: the prisoners included Don Giuseppe Maurina, curate of Nave San Rocco, and Don Pietro Martini, curate of Roveré della Luna. The Kingdom of Italy invaded Trentino in 1915, and in 1920 the region was officially ceded to Italy along with South Tyrol. The aftermath of World War I was a period of reconstruction and recovery: the countryside had been devastated by the phylloxera epidemic that had struck the grapevines.
Under fascism the local administrative boundaries were redrawn: the previously autonomous municipalities of Grumo and Faedo were merged with San Michele all’Adige; Zambana united the municipalities of Fai della Paganella and Nave San Rocco, although both regained their autonomy in 1948.

In the thirties, important land reclamation works were carried out at Nave San Rocco.  During the Second World War the population suffered bombardments aimed at damaging the infrastructure (roads, bridges and railways): “Magna bevi e godi, ma sta lontan dal pont dei Vodi” - "Eat, drink and enjoy yourself, but keep away from the Vodi bridge" - went a popular saying, referring to the viaduct at Lavis. Economic recovery after the Second World War turned into economic growth, in particular in the wine sector and in industry, bringing with it improvements in living standards.