You are at: Homepage /  discover and explore /  points of interest /  trentino folklife museum

The most important regional ethnographic museum in Italy 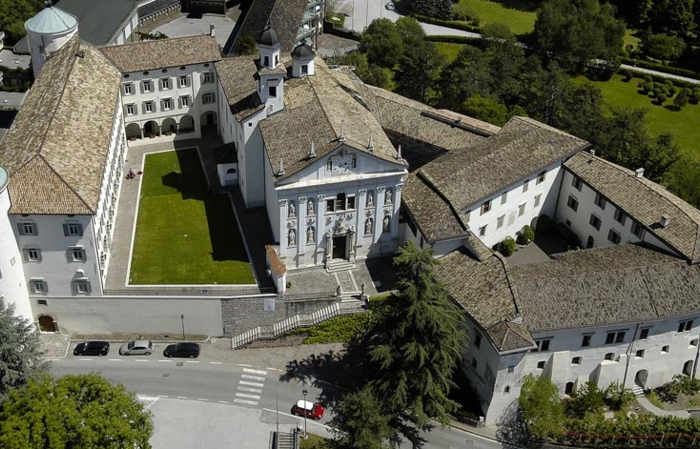 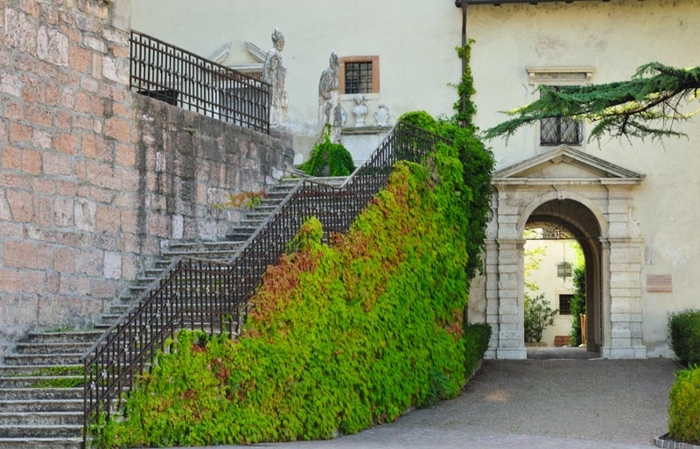 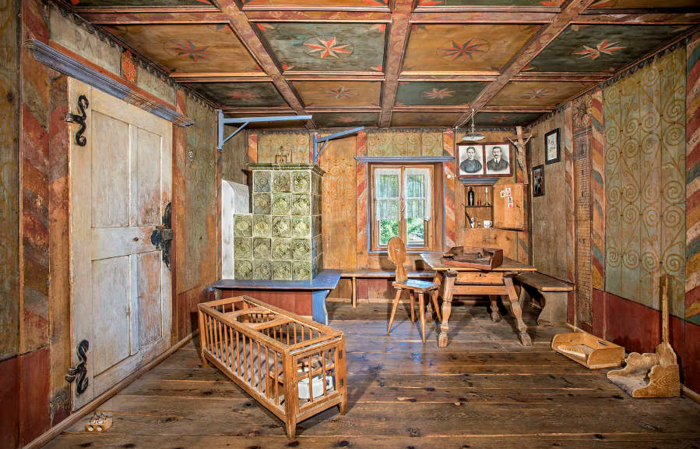 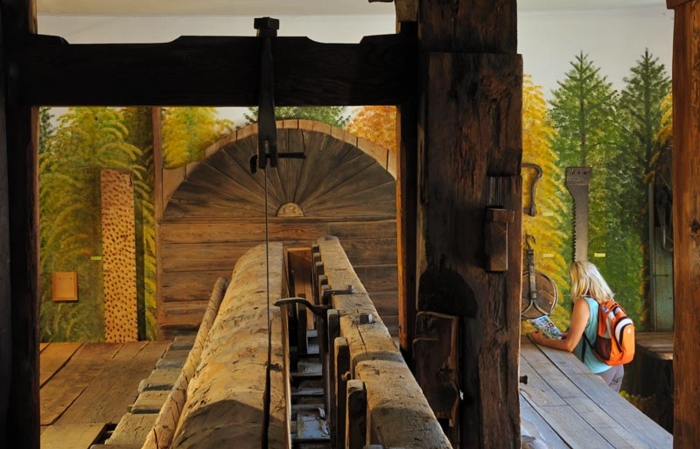 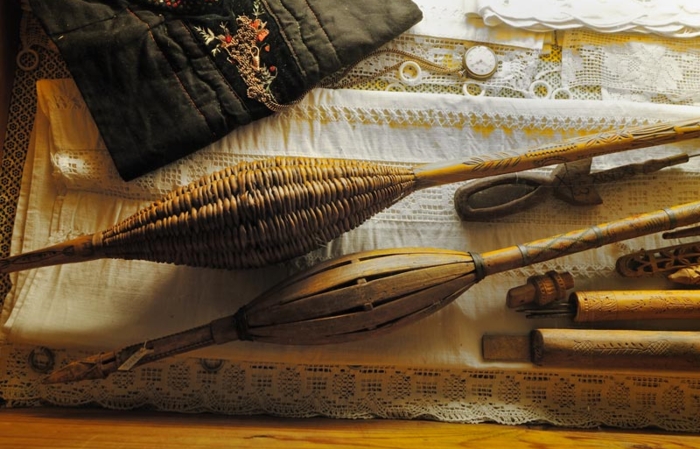 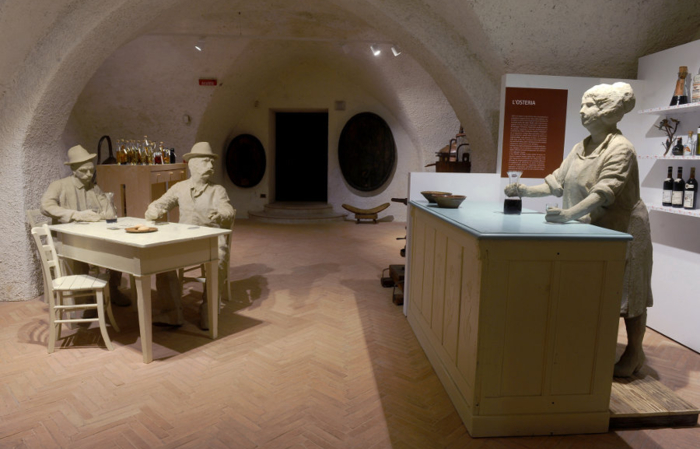 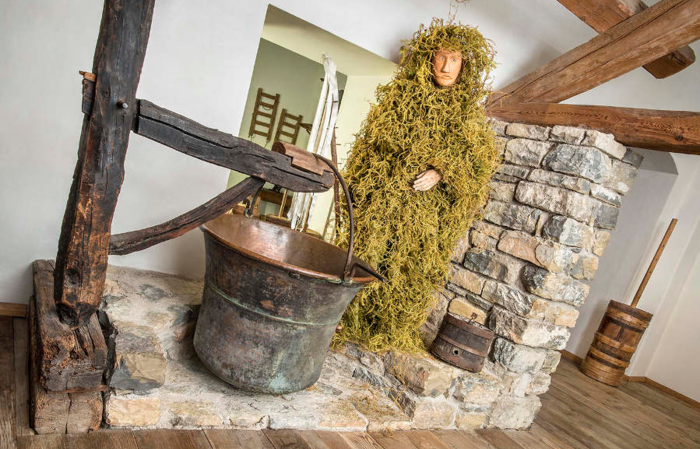 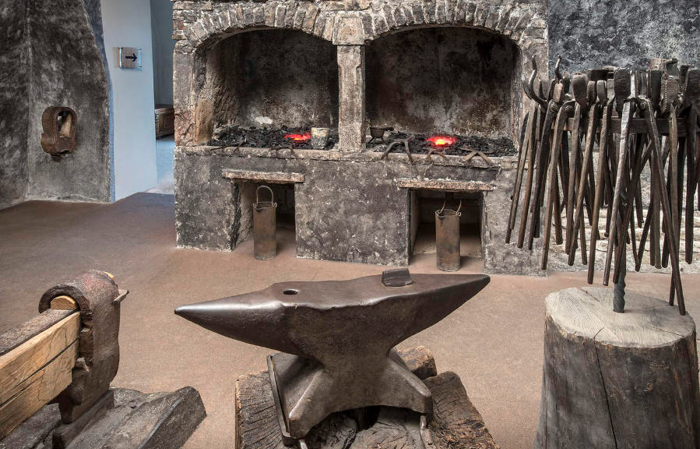 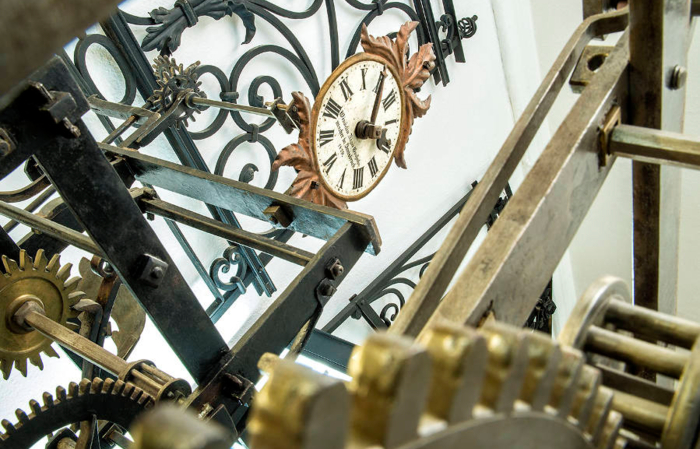 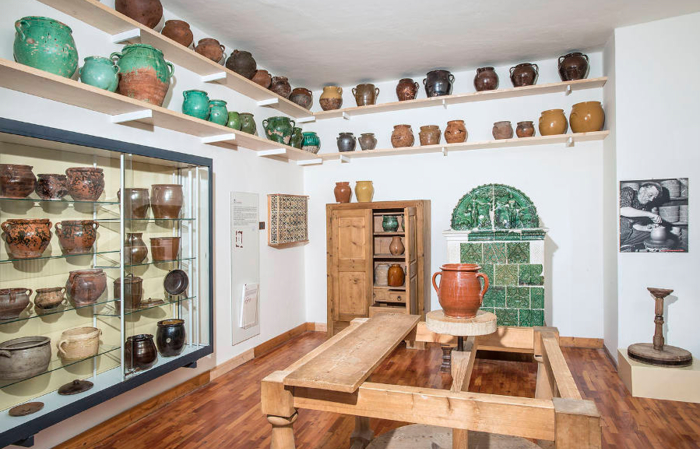 “I have created a safe for the people of Trentino, an identity card for their values,” declared Giuseppe Šebesta, founder of the Museo degli Usi e Costumi della Gente Trentina (Trentino Folklife Museum), on launching the most important regional ethnographic museum in Italy.

Šebesta's insights as a gifted museographist led to the founding of the Trentino Folklife Museum in 1968. Housed in the evocative setting of the Augustinian monastery of San Michele all'Adige, it embodies the founder's ideas in a display of myriad fascinating exhibits laid out in 43 rooms, divided into 25 different sections, which spiral upwards over 5 levels.

More than 12,000 objects are on display: particularly outstanding are the great water-powered machines - the mill, the forge and the Venetian saw-mill. The Museum is noteworthy for the detailed attention it gives to the agro-forest-pastoral system in the Trentino mountains, the various ancillary crafts supporting farming – woodwork, iron- and copper-work, ceramics, weaving -, and to testimonies of the people's religion, music and folklore. The tools of the various trades and occupations, and the many everyday objects tell a long story in various stages, which gives a fascinating and highly evocative overview of a popular culture marked by its creative ingenuity.

The Trentino Folklife Museum also provides an ideal opportunity to get in touch with the collective memory and the roots of the people of this area. The Museum's permanent exhibition is complemented by an extensive programme of educational activities, publications and research. The Museum also serves as a centre for ethnographic studies for the entire Alpine region through the Permanent Workshop on Alpine Ethnography (SPEA) and the Trentino Ethnographic Itinerary. It is the centre for European carnival studies with the Carnival King of Europe project and houses the Provincial Archive of Oral Tradition (APTO), which contains a large part of the material obtained from the ethno-musicological research carried out in Trentino since 1954.

Another outstanding section of the Museum is the Šebesta library, which specialises in cultural anthropology, Alpine ethnography, the history of Trentino, material culture studies, and houses more than 17,000 monographs around a hundred periodical titles.

The whole of Trentino in your pocket. Discover the card!