You are at: Homepage /  discover and explore /  points of interest /  luoghi sacri /  church of san felice

A triumph of works of art and styles 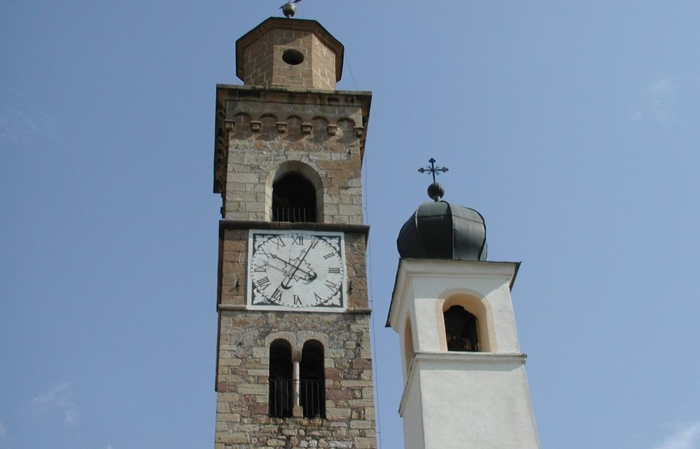 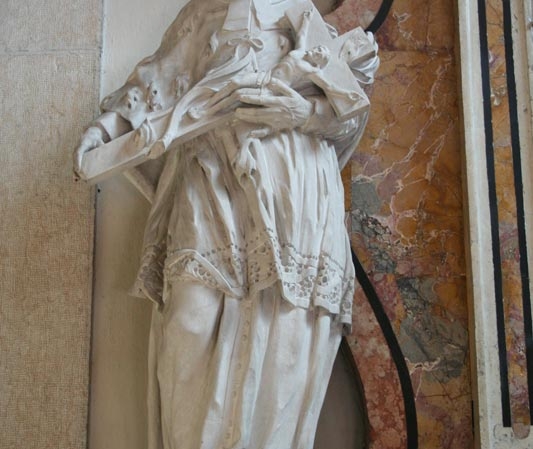 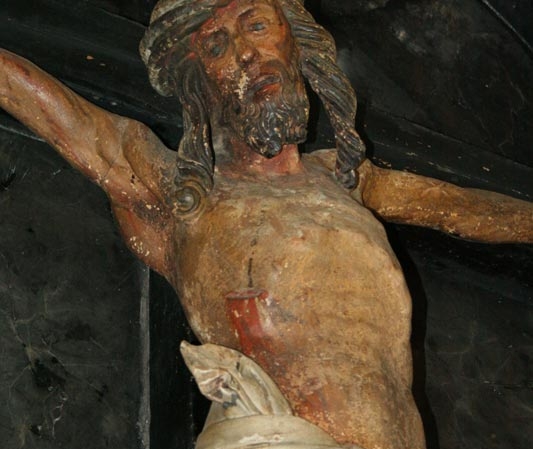 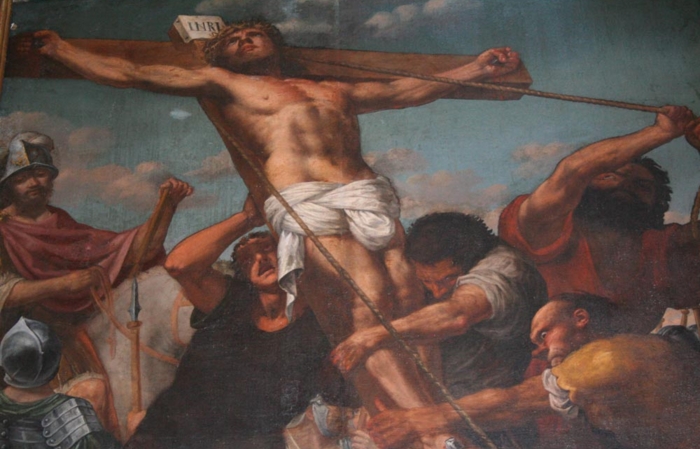 The church of San Felice is mentioned in a 12th century document. However, only a few traces of the old gothic facade remain today. Its present appearance is early twentieth century neoclassical, although the eighteenth century bell-tower still stands.
The interior, on the other hand, is a triumph of works of art and styles: gothic ribs support the ceilings of the three naves, the two paintings on either side of the entrance portal were the doors of the seventeenth century organ, the large fresco on the nave wall is mid-sixteenth century.
The altars are also superb. On the mid-18th century, polychrome stone altar dedicated to St. Anthony of Padua are statues by Antonio Giuseppe Sartori. There is also a curious ex voto of a local family with figures in modern clothing. The altar of the Crucifix, built by the Venetian sculptor Antonio Neri in 1705, features a wooden crucifix from the early 1500s, the work of a Tyrolean craftsman. The architectural design of the late 17th century Chapel of Our Lady of the Rosary by Giuseppe Alberti is identical to that of the chapel of the Crucifix in Trento Cathedral, built a few years earlier. The paintings on the side walls, which depict the Mysteries of the Rosary, are also by Alberti. The beautiful main altar is the work of masters of Vicenza from the early seventeenth century.
The sacristy is also highly noteworthy: it was where the council of mayors and church curates met and is therefore opulently decorated with frescoes and paintings.
Next to the church is the smaller eighteenth century church of St. Anna. Inside the church is an old panel painting of the Madonna with Child, a miraculous image that is reputed to have saved the village from an outbreak of the plague.