You are at: Homepage /  discover and explore /  points of interest /  castles /  castle of the tower

A splendid example of a fortified castle, powerbase of the Mezzolombardo nobility 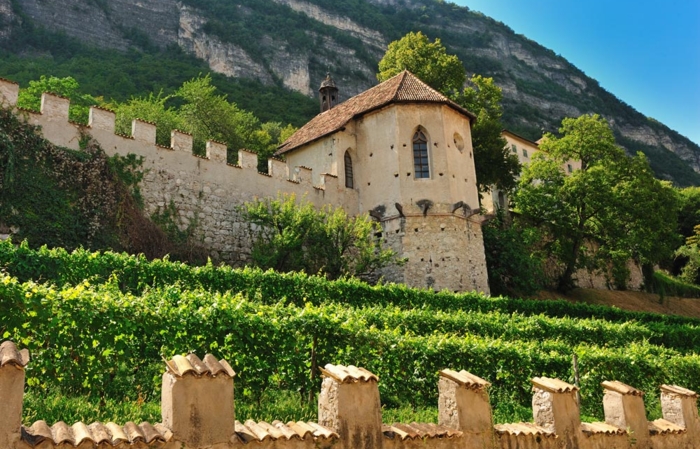 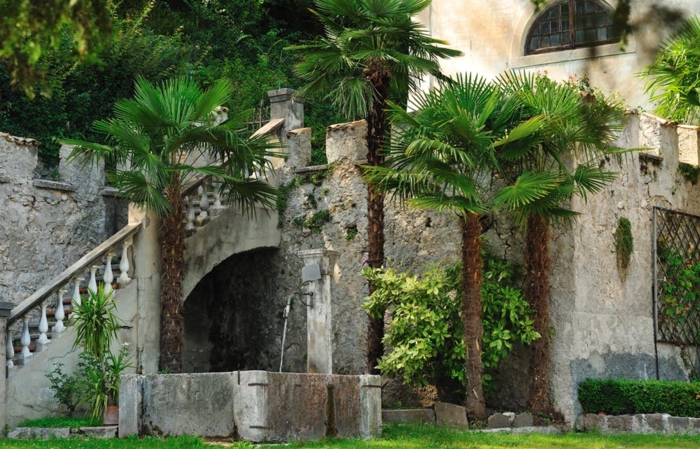 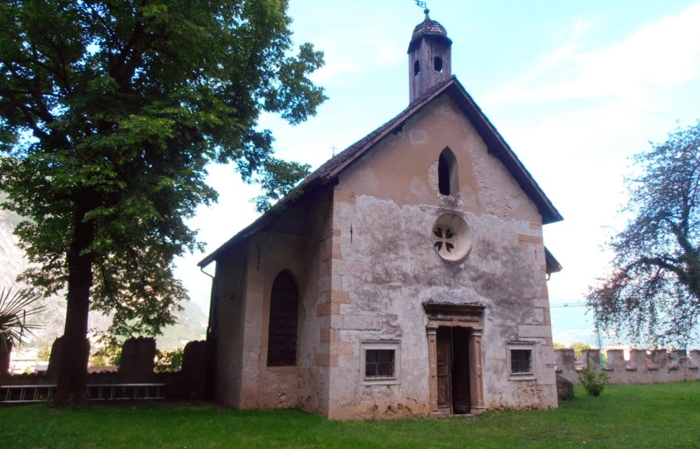 Powerbase of the Mezzolombardo nobility and a splendid example of a fortified castle, the Castello della Torre (Castle of the Tower) dates back to the time when the Piana Rotaliana Königsberg was an important meeting point of cultures, and centre of power and art: it was here, in fact, that one of the Princes-Bishops of Trento had his residence. Formerly known as Castello di Mezo San Pietro, Castello della Torre gave the town of Mezzolombardo its name.

The location of the Castello della Torre is a highly significant one in the town's history: it is on a promontory between the old Piaz quarter and the rocky steps of Travaiòn. The current structure is the result of various reconstructions, enlargements and restorations over the centuries and therefore presents architectural elements from different periods: sixteenth century, Baroque and eighteenth century with subsequent additions. It is regarded as being the successor to the older Castello di Mezo S. Pietro, which is thought to have stood on the Toresela hill. The first historical reference to the castle goes back to 1541, when Prince-Bishop Cristoforo Madruzzo granted Sigmund Spaur feudal rights over the building known as “la torre” (the tower) situated on a hill called the “dosso di S. Apollonia”.

The oldest part of the castle consists of the great tower dating from the early fifteenth century, which in the sixteenth century was incorporated into the baronial palace along with two other towers with a purely ornamental function. Alterations carried out by Sigmund Spaur and continued by his descendants after his death in 1544 modified the existing layout. An interesting fact worth recalling is that Giovanni Michele Spaur, Prince-Bishop of Trento from 1695 to 1725, was born within these walls in 1638. The Spaur family lived in the Castello della Torre until the mid-nineteenth century when the line of inheritance passed to Count Eugenio Welsperg. He then sold it to a local bank, the Cassa di Risparmio di Trento e Rovereto. Finally, in 1940, it was bought by Rinaldo Tamanini.

The castle complex, which is completely enclosed by a defensive wall, includes cultivation terraces; the little church of St. Apollonia; and two sets of residential buildings: a large rural dwelling in the lower courtyard and a noble residence with a corner tower; a tower house and the great tower in the upper courtyard.

Today, a few canvases are all that remains of the vast collection of paintings the 64 rooms of these venerable buildings once housed.

Sixteenth century church, part of the Castle of the Tower.